What is SAP HANA?

In the dictionary meanings SAP HANA is the meaning of ‘ new structure of the calcined flattener ‘ (Hasso Plattner’s New Architecture). Further , etc. are known as High Performance ANalytic Appliance abbreviation of calcined flattener is the founder of the German company SAP.

Sanggyun-Cha, Seoul National University Professor of Electrical Engineering and Computer Science 2000, began development in TIM (Transact in Memory, Inc.) was founded with the disciples . However, not saving the domestic investors erected in the United States , the US subsidiary in Silicon Valley in Menlo Park in 2002 , while this year SAP acquired it in 2005, Seoul National University, Korea Institute became an SAP Labs. After six years development to continue was released in June 2011. 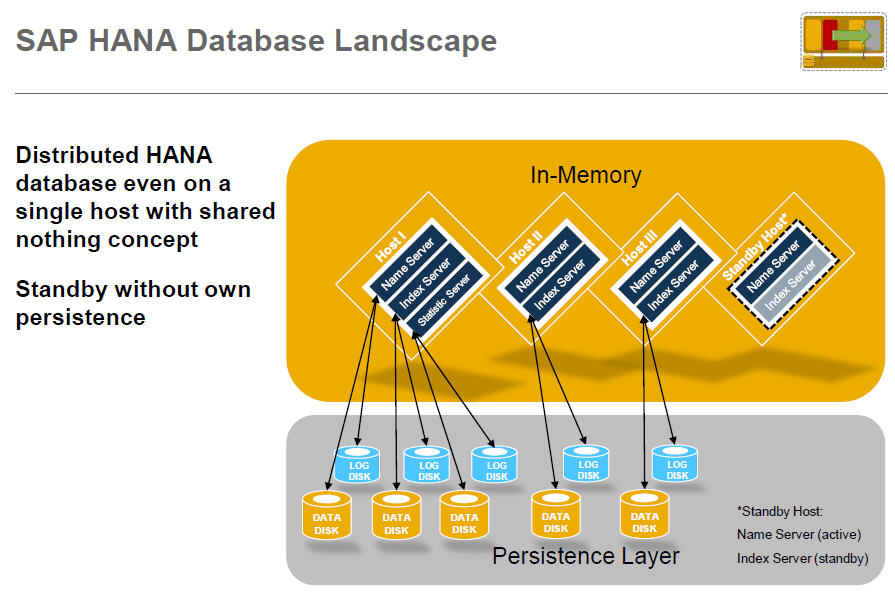 The German company, but I want to say what the SAP AG four DBMS. SAP is have an unusually had a lot of love for the DBMS. He has a be a leader in the DBMS Oracle do that is used most (86%) in the SAP ERP product, SAP is Oracle market dominant in the ERP market mergers and acquisitions (PeopleSoft while soft, JD Edwards, Siebel, etc.) began to erode the ERP market, SAP was watching this strong jinnyeom to the RDBMS. . The first is that I am facing I made some products that SAPDB. Now was the name changed to MaxDB early days was the use MaxDB for DBMS in the SAP Content server. Was mainly used for the purpose of showing the employee pictures of the part HR module (personnel) for storing drawings, the manufacturer I have to use a lot and SAP APO (now SCM) and using a DBMS for LiveCache solution. MaxDB is still a lot of gaps hagieneun trust from the customer to the product for use as a bunch’re looking for RDMS transactions.

And SAP has acquired Sybase DBMS in 2010, enhance the mobile sector and the acquisition of Sybase in order to compete with Oracle in the DBMS field to the other. But our country at the base between the DBMS of SAP ERP to all enterprises one place strategic building and its addition to the company , the more there does come a company that built the SAP ERP as the base between probably between the base has traditionally DW ( teyita warehouse) are aware of the strong many transactional DBMS in the center of the ERP has not appropriate for a andago seem to think .OLTP and OLAP difference is that we will mention later. 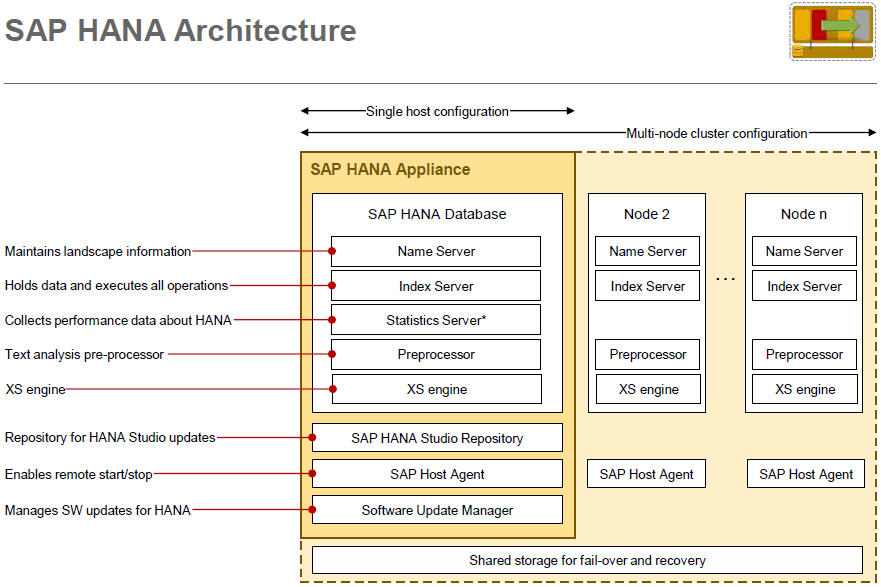 What came after that , as mentioned above inde SAP HANA is known to have developed a professor at Seoul National Sanggyun-Cha.